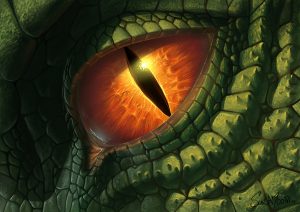 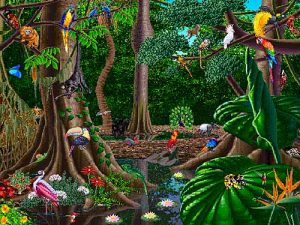 Class 3 are currently studying the rainforest.  We have spent a lot of time looking at descriptions of animals and plants.  We have written a range of Japanese Haiku poetry and Acrostic poetry about the rainforest and it’s animals.  We hope you enjoy them. 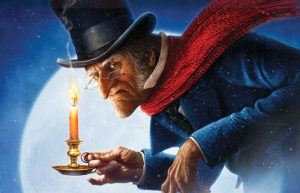 As part of our topic looking at ‘The Victorians’ we have enjoyed reading ‘The Christmas Carol’ by Charles Dickens.

We all thought that Scrooge was rather mean not celebrating Christmas, so Class 3 have decided to write to him and persuade him that Christmas is the best time of the year and that he should enjoy it with his family.  We hope you enjoy our letters, and we hope Mr Scrooge might enjoy Christmas too!  Maybe he will write back and tell us all about it. 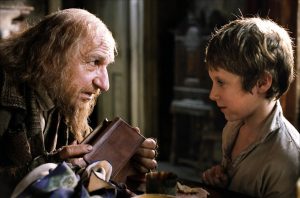 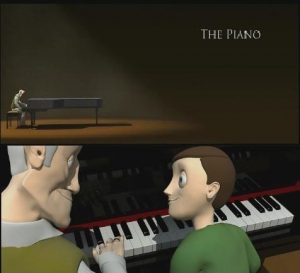 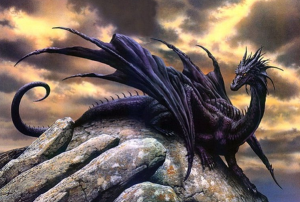 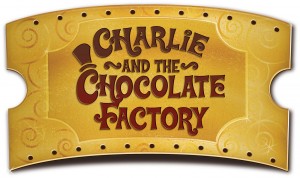 In class 3 we have been reading Charlie and The Chocolate Factory by Roald Dahl. We have been practising our persuasive writing skills.  We have had lots of fun applying for the job as Chief Chocolate Taster at Willy Wonkas factory.  We’d love to know what you think about them.

Mr Willy Wonka seeks a chocolate expert to join his team to help ensure that all of the Wonka products are perfect. The ideal candidate will have all their own teeth, the ability to eat sweets all day without being sick and lots and lots of experience in munching, crunching, melting and chewing chocolate. Other duties will include the testing of Everlasting Gobstoppers, jellies, jelly beans and candy canes. You must be prepared to take your work home with you. People trying to lose weight or seeking a healthy lifestyle need not apply. 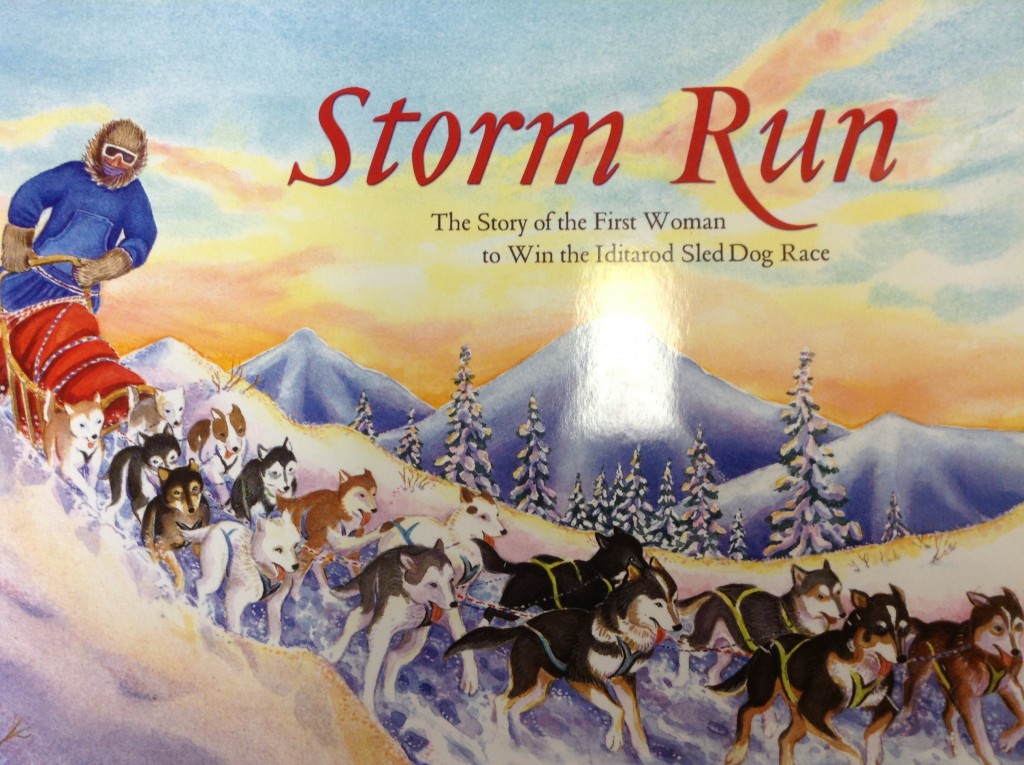 In class 3 we have been reading about the adventures of Libby, the first woman to win the Iditarod Sled Dog Race, and her family of husky dogs living in the Arctic.  This has inspired us to write our own adventure stories set in one the world’s most extreme environments. We’d love to hear what you think of them.