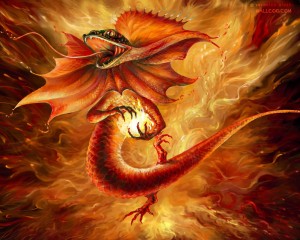 Enter into our Viking world of adventure, where you can learn the secrets of dragon taming and training.

Read our exciting stories and you will enter a world of Vikings, dragons and adventures….if you dare!