Class 4 have been writing their own ‘500 word’ stories.  Please tell us what you think. 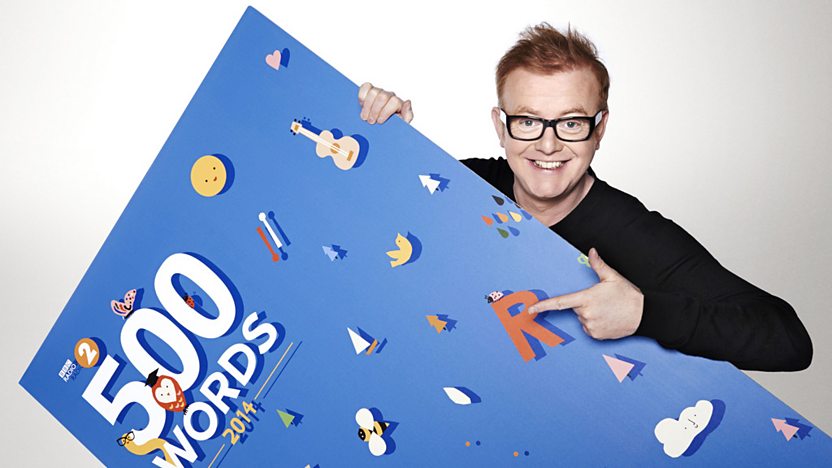